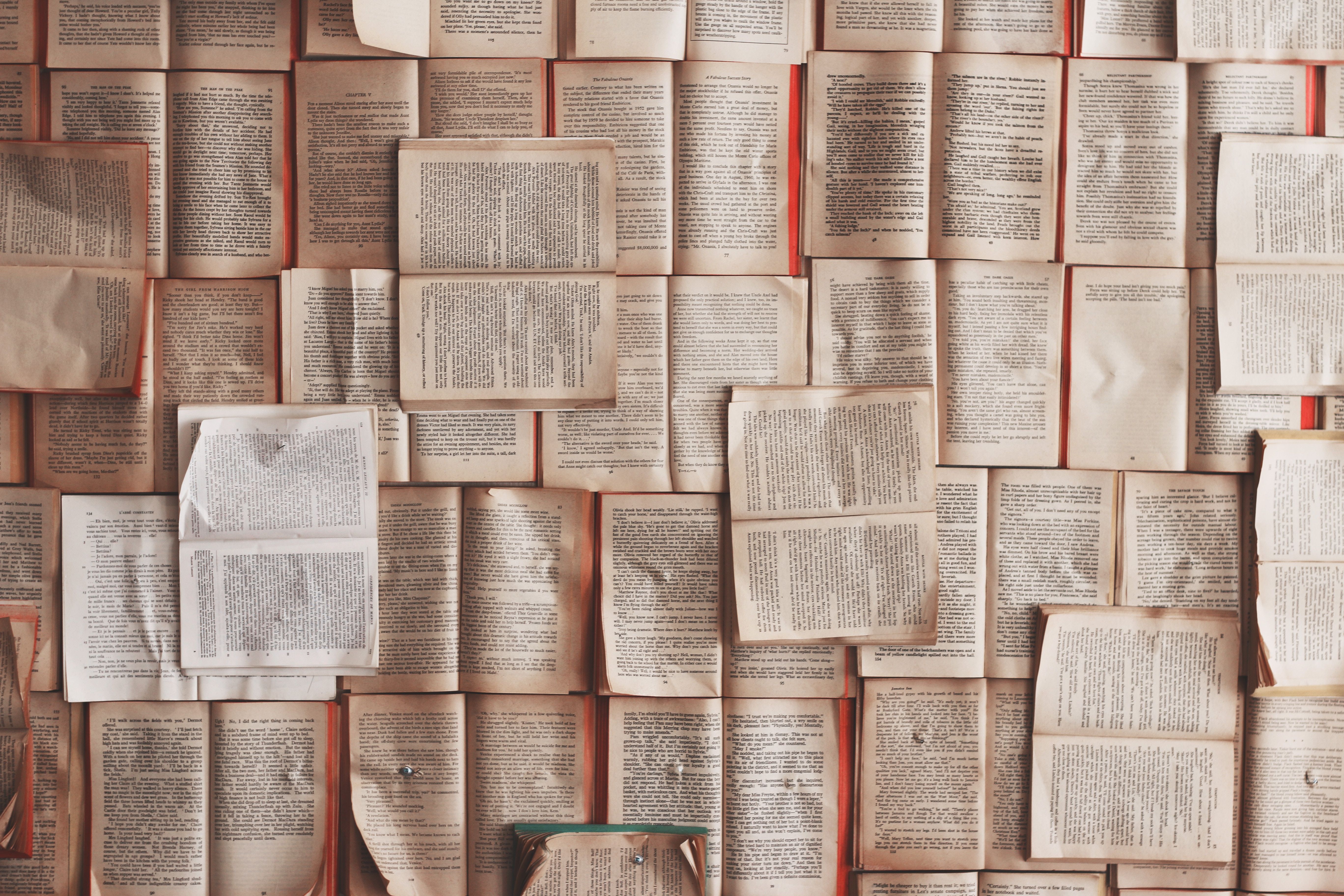 From urban architecture, to running a successful construction company, we share our top pick of books that all female construction workers need to read.

Develop your work-related vocabulary, expand your knowledge of your discipline, and empower yourself by reading stories from other women in your field. Here's our selection of must-read books for all women in construction who are looking to smash the glass-ceiling.

1. We’ll Call You If We Need You: Experiences of Women Working in Construction by Susan Eisenberg

When Susan Eisenberg showed up on her first day as a union electrician in 1978, she was refused entry to the building on security grounds by a male guard. Although bizarre to think about now, back then it was more conceivable to him that she would be a terrorist than an apprentice electrician.

Affirmative action had allowed her and many other American women to begin this historic move into the construction industry. Did attitudes to women in construction change? Eisenberg interviews 30 female painters, electricians, plumbers, and ironworkers to answer this question. This gritty and humorous book deep dives into how tradeswomen were treated in America in the 20th century. An insightful must-read for any female construction worker looking to smash the glass ceiling.

2. The Death and Life of Great American Cities by Jane Jacobs

Jane Jacobs' The Death and Life of Great American Cities is perhaps the most renowned piece of writing on urban design. Writing about what constitutes a neighbourhood and how it serves within the city it inhabits, Jacobs has managed to turn a 'dull' topic into an instant classic.

Arguing that urban renewal does not respect the needs of city dwellers, Jacobs' instruction manual on how to live in and design cities has been described by the New York Times Book Review as "Perhaps the most influential work in the history of town planning... a work of literature."

3. All Alone on the 68th Floor: How One Woman Changed the Face of Construction by Barbara Res

A memoir from the woman who built Trump Tower. In September 1980, Barbara Res became the first woman to oversee a major New York construction site when Donald Trump appointed her as Senior Vice President for The Trump Organization. Speaking out against Trump in recent years, Res shares her experience of working for the President and her thoughts about women in construction within her self-reflective book.

Res now has over 40 years of experience working in development and construction across the United States. We featured Res in our 8 Influential Women in Construction article, click here to read more. She will also be speaking at the Women in Construction USA taking place 18-19th September 2019 in San Francisco. Click below for a brochure.

Lina Bo Bardi is one of the most influential women in the history of architecture. Her book is widely considered to be the first published writing on architectural theory by a practising female architect.

Bo Bardi designed daring buildings that merged Modernism with Populism. Moving to Brazil in 1946, the Italian architect became a naturalised citizen five years later. Her most revered building is the São Paulo Museum of Art. This iconic structure, which is suspended above a 70-metre-long square, has become one of Latin America’s most important museums.

With comparisons to other important theoretical texts of the period, Bo Bardi's work is an inquiry into the nature of architectural history and theory — a deep-dive into its role in education and practice. Any female architect or student must take a read.

We featured Bo Bardi in our 8 Female Architects Who Made History article, click here to read more.

5. Built: The Hidden Stories Behind Our Structures by Roma Agrawal

Focusing upon the importance of engineers, Built: The Hidden Stories Behind Our Structures delves into the evolution of construction, from mud huts to skyscrapers, unearthing how engineers have tunnelled through solid mountains, bridged the widest rivers, and tamed flowing water. As a Structural Engineer herself, Roma Agrawal provides extraordinary insight into the field, accompanied by hand-drawn illustrations.

From tragedies such as the collapse of the Quebec Bridge, to the ground-breaking success of the Pantheon's concrete dome, Agrawal highlights how engineering often represents the difference between life and death. Agrawal is famous for spending 6 years as a Senior Structural Engineer on The Shard, the tallest tower in Western Europe. She designed the foundations and the “spire” of the building. The Shard was opened to the public in February 2013 and Agrawal was the only woman featured in Channel 4's The Tallest Tower documentary about the building.

We featured Agrawal in our 8 Influential Women in Construction article, click here to read more.

Described as "insightful, exceptionally readable and compelling" by the Trade Guild, this book provides you with all the tools needed to springboard your construction career. You don't need an MBA to run a thriving construction company, but you do need a good knowledge of business organisation and construction management.

Take the leap and launch your own business, and let this book guide the way. 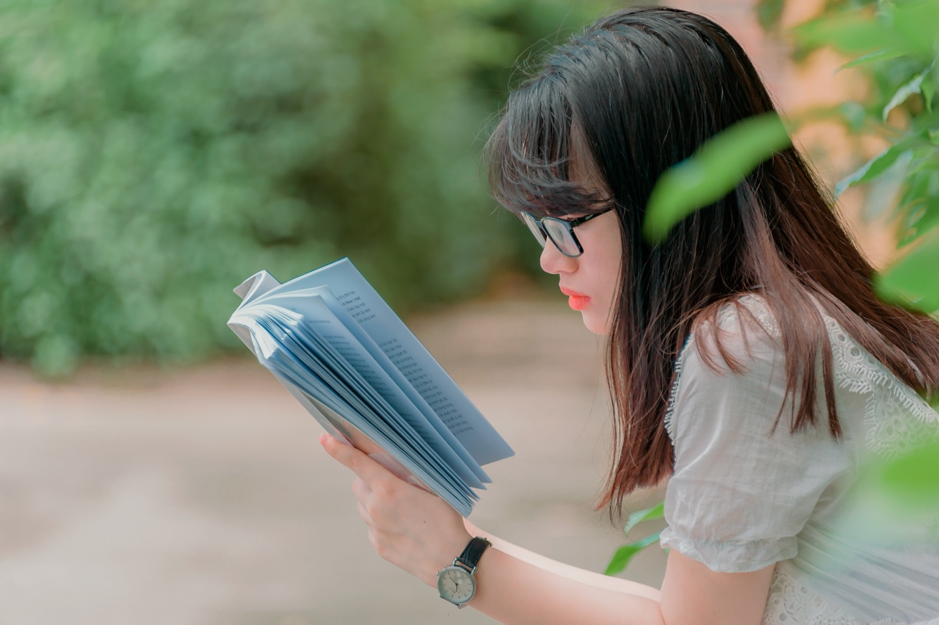 Roke's writing draws on her architectural background and extensive experience of editing and researching in that field. She was previously Editor of Monument magazine in Australia and Foster + Partners in London. Projects featured in Mobitecture include huts, houseboats, caravans, disaster shelters, wearable structures, and pioneering prototypes. Some designs are answers to the sky-high cost of city living, others are creatively bizarre.

8. Women Design: Pioneers in architecture, industrial, graphic and digital design from the twentieth century to the present day by Libby Sellers

Of all of the architecture design books out there, Libby Sellers' is one of the best for the way it promotes female pioneers in construction. The author, a prominent British gallerist and curator, takes on the mammoth task of showcasing and celebrating the influence and work of innovators such as Ray Eames, Lella Vignelli, and Denise Scott Brown. The spotlight has also been given to modern-day trailblazers like Hella Jongerius, Kazuyo Sejima, and Neri Oxman.

Historically, the creativity of women in construction has been overlooked. In profiling an assortment of top female designers, Women Design promises to inspire.

9. Where Are The Women Architects? by Despina Stratigakos

Female interest in architecture is increasing. UCAS figures from September 2016 reveal that the female/male split of applications to study architecture at UK universities was 49:51, up from the 2008 split of 40:60. Despite this, the number of women in top architecture positions is worryingly low.

This book explores how a new generation of activists is fighting back, grabbing the headlines, and building coalitions that promise to drive change in the sector. As an advocate herself, Architectural Historian Despina Stratigakos gives insight into how she has pushed for gender parity in construction, and how you can too.

Architect Kristina Leigh Wiggins shares her experience of working as a Project Manager in a bid to inspire others to build or remodel their homes. Breaking down big decisions into smaller parts, this books guides the reader through everything from maintaining communication with construction workers, to choosing samples for flooring, mirrors, and countertops.

Building Your Home is filled with photos of houses, gardens, and materials, sketches, detachable pages and sections where responses to ideas can be penned. More than just a check-list of how to build a home, Wiggins' book helps its readers create a realistic and all-encompassing plan in order to achieve what they really want in a house.

The Women in Construction Summit comes to the USA this September. The conference offers a broad range of career and personal development workshops, critical discussions assessing company case studies and inspiring keynote presentations from advocates who are challenging the norm.