Here are 8 powerful women in construction who you really should know about. 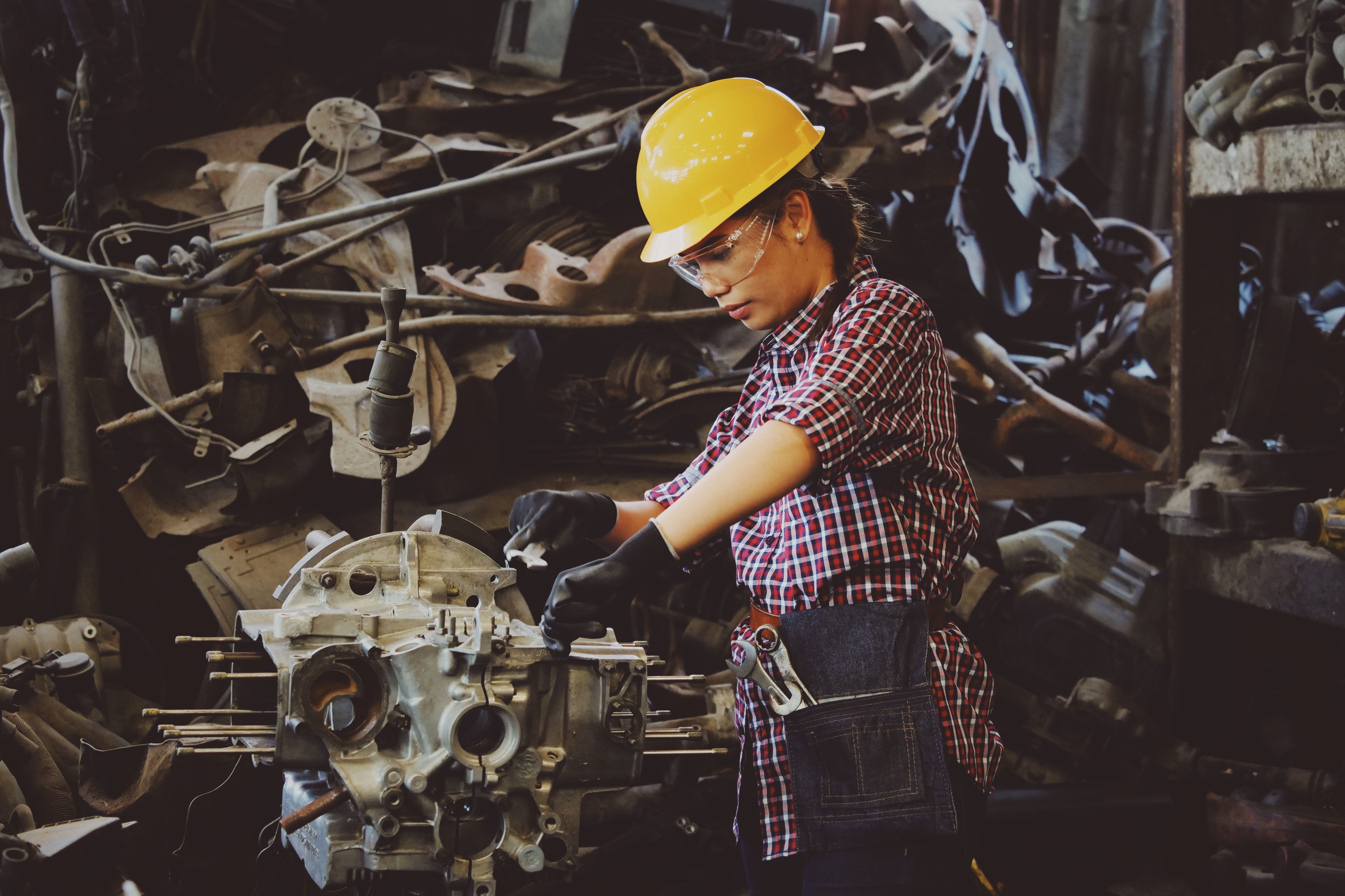 From architects and electricians, to civil and structural engineers, there are many exciting jobs within the construction sector. However, while the industry employs around 3 million people in the UK, hardly any of these roles are occupied by women. In fact, only 13% of the UK’s construction workers are female and, on average, they are paid 12% less than male employees carrying out the same role.

The ability to reach gender parity within the construction sector lies partly with the women who have already made a name for themselves in the industry. By sharing their success stories, they are encouraging others to look at engineering and architecture as trades for women. This is why construction networking events such as the Women in Construction Summit are so important.

Findings suggest that women leave construction just as quickly as those who enter it and conferences that bring together women in the industry help to buck this trend by offering female construction workers the opportunity to form close mentoring relationships and springboard their careers.

Like the inspirational women who attend these conferences, the 8 women listed here are excelling in a male-dominated field and working towards getting other women into construction. Who are they and how have achieved success? 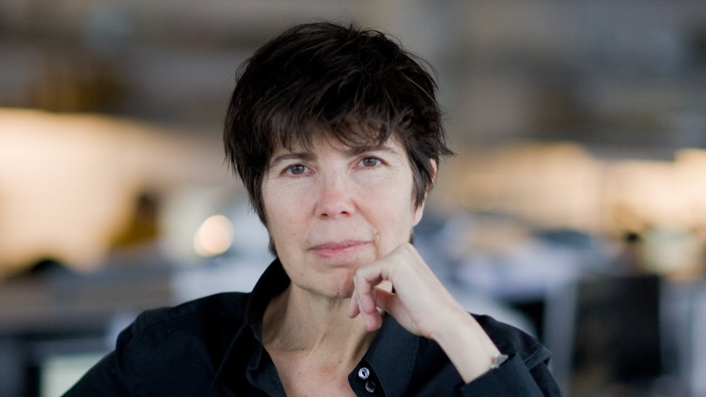 Polish-born American architect Elizabeth Diller was named on the Time 100 list this year, making her one of the most influential people in the world. Known for her visionary structures, Diller has had a hand in many of the world’s most well-known buildings.

Diller Scofidio + Renfro is in charge of the MoMa (Museum of Modern Art) expansion that is due to be completed in 2019. The company has also recently been commissioned to work on London’s £200-250m Centre for Music. The concert hall will be built from scratch and located in the heart of the Square Mile, this will be Diller’s first building in the UK.

Diller designed The Broad Art Museum in LA, which faces Walt Disney Concert Hall. “Compared to Disney Hall's smooth and shiny exterior, which reflects light, The Broad is porous and absorptive, channelling light into the public spaces and galleries,” she said. Another of Diller’s masterpieces is one of New York’s most outstanding features – The High Line, an iconic elevated park high above the hustle and bustle of the city below. 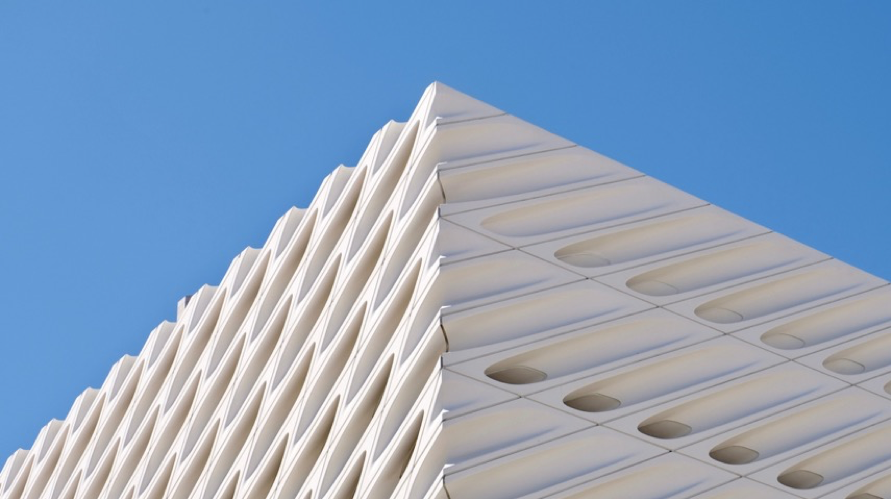 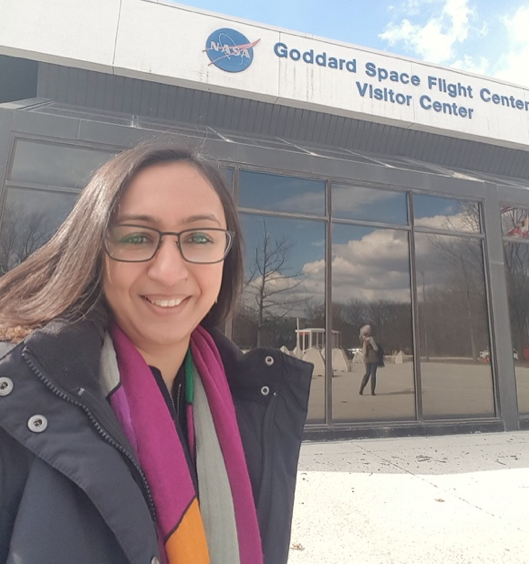 Roma Agrawal gained her BA in Physics from the University of Oxford, and her MSc in Structural Engineering from Imperial College London. She spent 6 of her 10 years at WSP Global as a senior structural engineer on The Shard, the tallest tower in Western Europe. She designed the foundations and the “spire” of the building. The Shard was opened to the public in February 2013 and Agrawal was the only woman featured in Channel 4's The Tallest Tower documentary about the building. Her work earned Agrawal the Diamond Award for Engineering Excellence from the Association for Consultancy and Engineering in 2014.

3 years later, Agrawal won The Rooke Award for the public promotion of engineering. This is one of the Royal Academy of Engineering's most prestigious gongs. Agrawal is also the author of Built: The Hidden Stories Behind Our Structures, which was reviewed well by critics. She has appeared frequently in the media. This includes BBC World News, The Evening Standard, Guardian, BBC Daily Politics, TEDx, The Telegraph, Independent, Cosmopolitan and Stylist Magazines, documentaries and online blogs. She was also featured in M&S’s ‘Leading Ladies’ 2014 campaign and described as a ‘Top Tweeter’ by the Guardian. This year she was awarded an MBE. 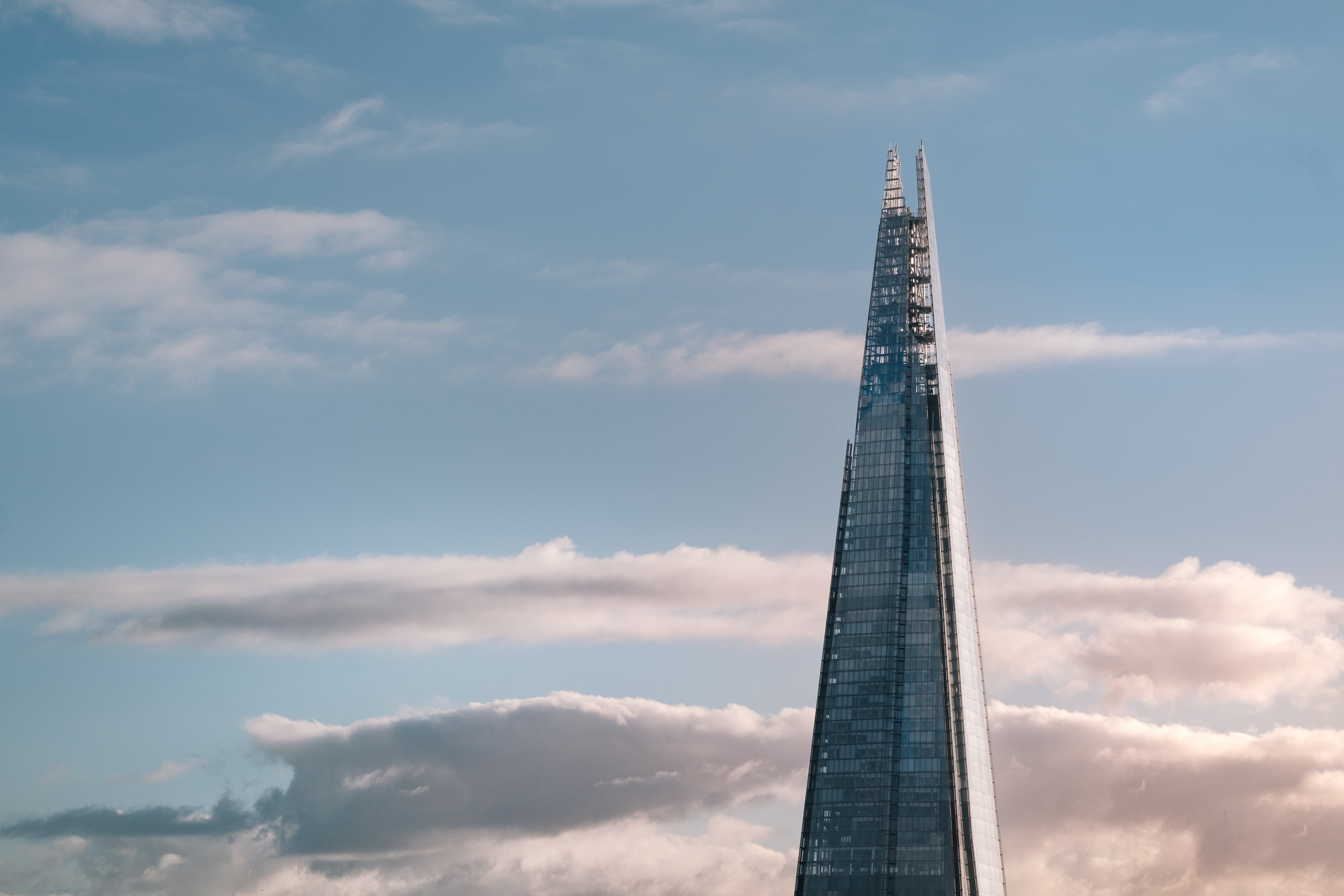 Kelly Vincent left school at 18 and “fell into” an administrative role for the NHS, where she worked for 10 years. Fascinated by her father’s job as a Building Contractor and wanting to do something practical, Vincent decided to look for potential job opportunities in the construction industry. Vincent gained her City & Guilds electrical qualifications, trained alongside senior electricians at a company near where she lived and quickly thereafter set up her own business, Kelly Electrics.

Vincent is proof that it’s never too late to challenge yourself. As a female electrician, she has been recognised for her contribution to the sector. In 2014, Vincent was a finalist at both the Women in Construction Awards and Britain’s Top Tradesperson Awards, held at Wembley Stadium. She continues to inspire other women to enter the sector by employing fellow female electricians.

Prior to setting up her own company, Savage worked for engineering consultancies and was involved in many projects across the UK, including the widening of roads such as the A406 and M25. She now works with land developers, assessing ground conditions and remediating land contamination, allowing reclamation of brownfield or derelict land.

Savage is passionate about diversity and inclusion, encouraging others to explore construction jobs for women. In addition, she is a multi-award winner. This year she was named Black British Businessperson of the Year, the Precious Awards Entrepreneur of the Year and awarded the Best Business Women in STEM Award.

Photo credit: We Are The City

Inspired by a school trip to Africa, Claire Gott co-founded the independent charity Cameroon Catalyst while studying for her MEng in Engineering and Architecture at the University of Southampton. Her charity focuses on international development through community-led infrastructure projects. So far, Cameroon Catalyst has been able to build a medical centre, a carpentry and mechanical skills workshop, a primary school, an electricity hub and new housing.

In addition to running her charity, Gott has managed multi-disciplinary design teams and worked on a number of high-profile projects including High Speed 2 at Euston Station and the £790m London Bridge Station redevelopment. She is on the Green Construction Board, which promotes low carbon, low cost approaches to construction, and also represents young people in the industry through her position on the Institution of Civil Engineers (ICE) council. In 2015, Gott was awarded an MBE for her services to civil engineering and international charity work. 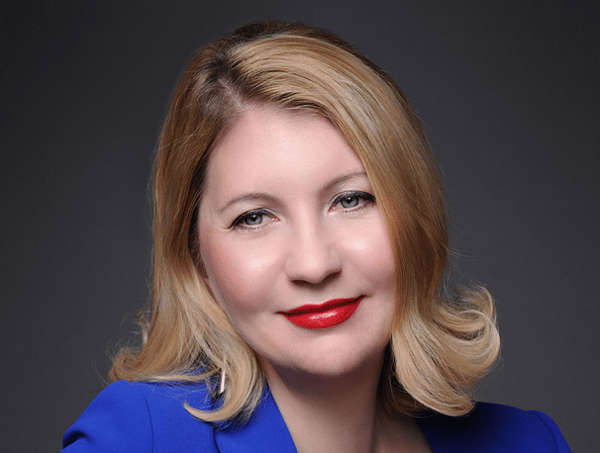 Monika Slowikowska is a trailblazer in the field of construction. Born in Poland, at 18 she moved to the UK with very poor English to study Marketing at the University of West London. The next 7 years were spent in advertising, mainly with McCann (formerly McCann Erickson), where she was the youngest Account Manager Worldwide.

Following her career in advertising, she switched to construction as home-building was a dream of hers. Slowikowska contributed to the development of London’s Park Plaza hotels, both Victoria and Riverbank. Following 8 years of working in the sector, Slowikowska’s brother moved to the UK after selling his construction business in Poland. He set up again in the UK and she spent 5 years as Managing Director of his company. 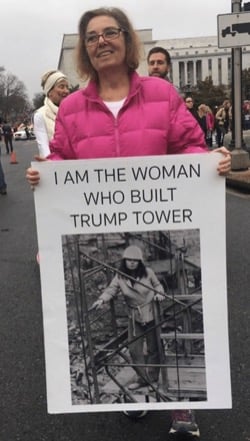 In recent years, Barbara Res has become known in the public eye for speaking out against Donald Trump, opposing him in the run-up to the 2016 US election. Branding herself as “The Woman Who Built Trump Tower”, Res has shared her experience of working for Trump and her thoughts about women in construction within her memoir: All Alone on the 68th Floor: How One Woman Changed the Face of Construction.

Res began her career in construction by studying Electrical Engineering at The City College of New York and she now has over 40 years of experience working in development and construction across the United States. In September 1980, she became the first woman to oversee a major New York construction site when Trump appointed her as Senior Vice President in charge of the renowned Trump Tower. Speaking publicly about how Trump changed with power, she has been quoted frequently about his mistreatment of women after working closely with him for so many years.

You can hear some of Res’ comments on the subject below. 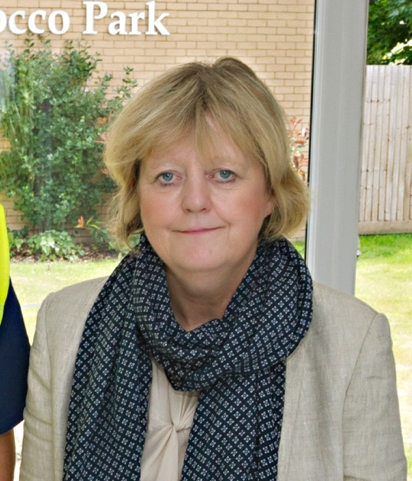 Christine Townley is a champion for young people and diversity in the construction industry. She completed her degree in Civil Engineering at Newcastle University, and worked for on the design and building of floodwalls, reservoirs, and dams at the beginning of her career – this included the Thames Tidal Barrier.

Townley then moved into adult education, working to champion underrepresented groups in construction. In 2004, she joined the Construction Youth Trust as Executive Director, growing the charity's income more than ten-fold during her time there. The organisation is now one of the leading charities in the construction sector. While there, Townley developed Budding Builders and Budding Brunels, courses to help remove the barriers that many young people feel they are up against when attempting to enter the industry. Townley left the CYT in 2017 and is now an independent consultant, often speaking on panels and judging competitions for sector awards.

Our conferences will inspire you with talks from industry leaders and enhance your skills with practical workshops, helping to drive change in the construction sector.

The Women in Construction World Series returns for 2019. To find out more about our events click below: