'Change is coming': Men explain why Women in Construction is for all genders 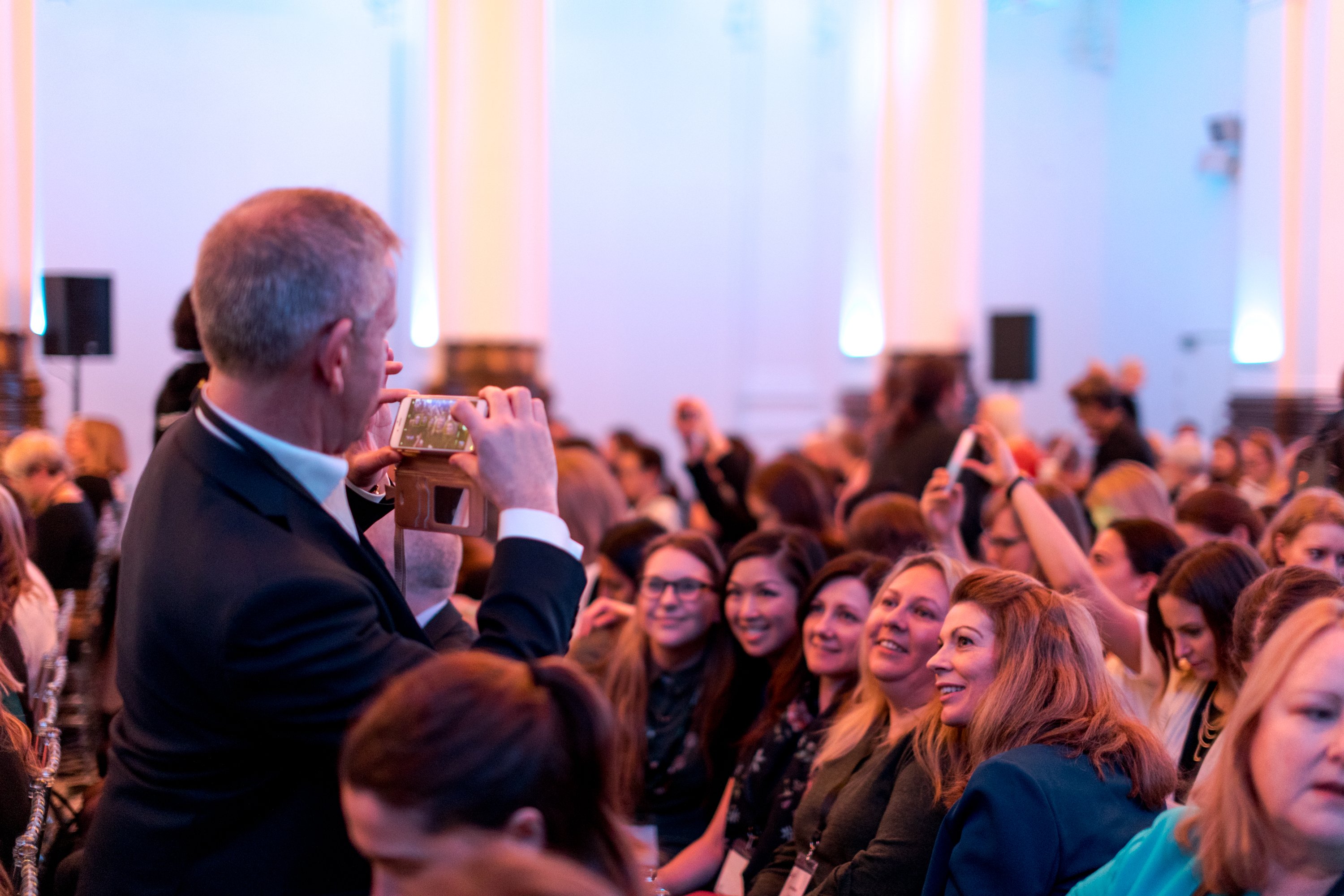 Male attendees tell us why engagement is crucial for industry diversity

Women in Construction World Series is a global conference portfolio dedicated to driving change in the industry. Diversity and inclusion are at the brand's core, but topics range from tackling imposter syndrome to the technological advancements of Project Manger roles.

"When it comes to industry diversity, gender is just a starting point," said Jordan Graham, Senior Conference Producer of the Women in Construction World Series. "It's about all different strands of diversity, both visible and invisible.

"We want men, we need men, if we're to discuss true inclusivity, we need to have everyone involved."

We spoke to male attendees of previous events to find out there experiences and why men should engage with diversity events. 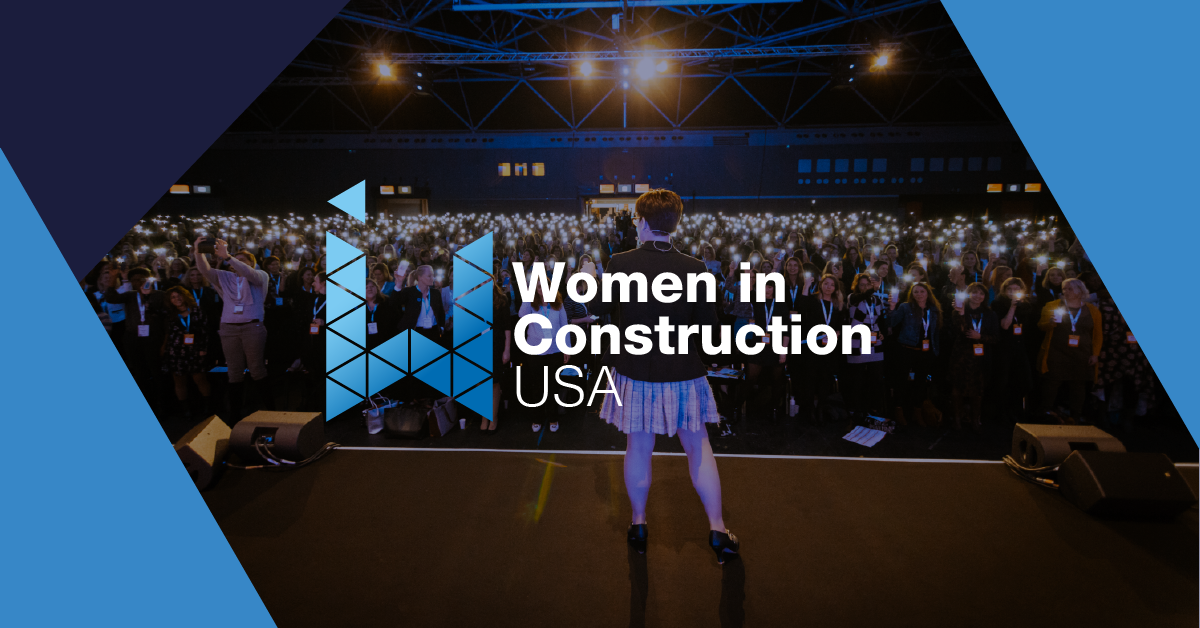 'It was eye opening to be in the minority'

I thoroughly enjoyed the event, it was extremely eye opening and quite an experience to go to a construction event and be in the minority (something every women in there has no doubt experienced regularly). I was actually stopped admittance by the doorman, quoting this is for women in construction so again prejudice there which no doubt isn't new to most who attended that day.

My colleague was undertaking a speech in relation to a scheme Telford Homes are running to get more females into construction using our levy, as Recruitment Manager I was keen to understand what other companies in construction are doing, the drivers behind what women need to attract them to the role/company.

You could see the impact in had on Mr McAlpine who attended last year and moved to make lots of changes based on that and I would have liked to see more men there so they could understand a bit more the issues women face and how they can assist in preventing these.

We need to all be more collaborative. Treating each other as equals regardless of sex was the key message I took away.

Procore sponsored the Women in Construction movement globally, and we wanted to continue that support in the UK & Ireland.There was a great atmosphere in the room. I really enjoyed working on the show and learnt a lot about diversity and inclusion through the process of developing the content we presented in our workshop.

It shouldn't be down to women to engage men in gender equality. It is down to all individuals, regardless of sex, to educate themselves. The employer should take an active role, too. At Procore, we're lucky that this is the case.

'It's essential that men are part of the discussion'

A couple of (female) colleagues attended [Women in Construction] last year and we thought it important to send at least one senior male delegate this year to be part of it, see the discussions being held, and become more aware of some of the issues facing women in construction.

There were some very good speakers with empowering stories to tell. At Price & Myers we already have a relatively high percentage of female engineers, indeed my own team is now over 50% female, but we still need to get more women in the most senior roles.

I feel very strongly that more men should attend these type of events – I was slightly shocked to see that I was one of the few male delegates at the Women in Construction Summit. It’s essential that more men in senior roles are part of the discussions because they are invariably in stronger positions to influence change in male dominated industries. It can be very much a case of preaching to the converted if it’s almost exclusively women in attendance. 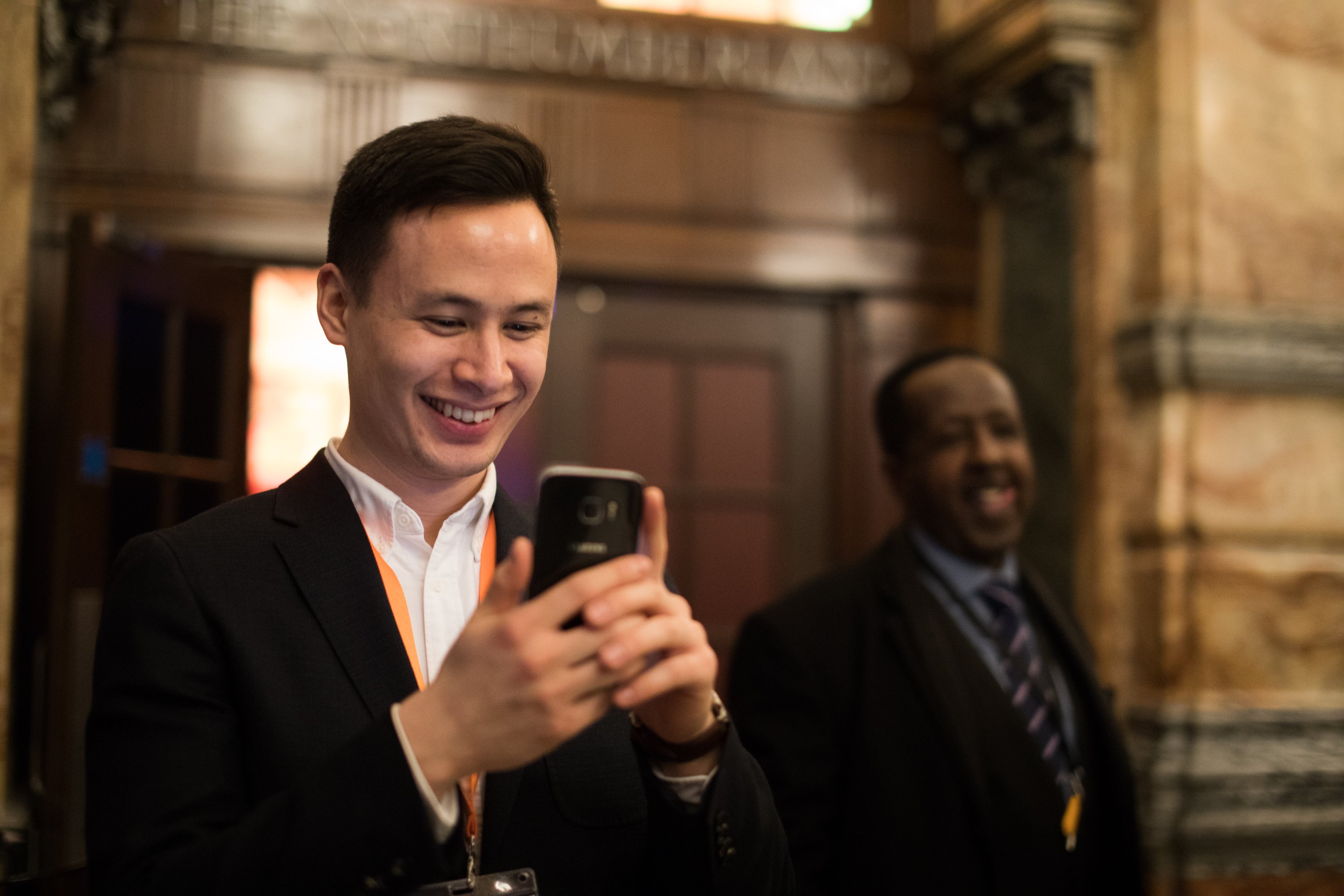 Cundall are doing a lot of positive work around D&I and so were naturally interested in supporting such and event, but also keen to participate and learn more from others in the industry who were looking to share ideas about how we can effectively level the playing field.

As you can imagine there was a lot of positive will and energy in the room, and spread around the various workshops throughout the day. We brought along a number of staff including a handful of (male) business leaders, who have since become vocal, passionate and active advocates for our D&I initiatives.

Clearly men occupy the vast majority of leadership roles in the industry, and so must be part of the conversation (specifically, the listening part). A huge shift is required in outlook, culture and most importantly action among industry leaders.

No meaningful progress can be achieved unless we positive engage the majority of our leadership team members to address their own biases and behaviours, and influence those who look up to them to do the same.

I think  building a network of advocates is key, because no one can do this on their own. Find leaders in your business who can be influenced to attend events like the Women in Construction Summit, and have them commit to attending, and to feeding back on their experience to their peer group. Then keep the pressure on, keep talking, and expect setbacks but don’t lose heart. Gender inequality in our industry only gaining more attention, and more investment as businesses are realising the commercial (and ethical) urgency of this issue. Change is coming.

'It was a really positive atmosphere'

We were told about the event by the team at Sir Robert McAlpine, who said they were the headline sponsors. I wanted to attend to gain further insight into the issues faced by women in the trade. We set up a closed Facebook group for 'Women on the tools' in March this year and this has proved to be a highly engaged and incredibly supportive forum.

I think that it was a really positive atmosphere and appeared to be the embodiment of what we have seen within our group. I heard some really positive and inspirational stories on the day and certainly took away plenty of food for thought.

Women in Construction is coming to San Fransisco this September 18-19 at the Hyatt Regency. All genders are invited to hear inspiring keynotes, partake in skill-building workshops and dedicated networking events. You’ll leave empowered with practical tools to tackle both personal and professional hurdles, and with connections who have faced the same challenges as you.