Construction News: Bridge Collapse Investigation Result, UK Construction Company Fined £65k, and Half a Million Given for Women in Construction

From Australia's active efforts to allow women access to construction roles, to the cause of a pedestrian bridge collapse in Florida, we round up all of the top stories and developments in the industry. 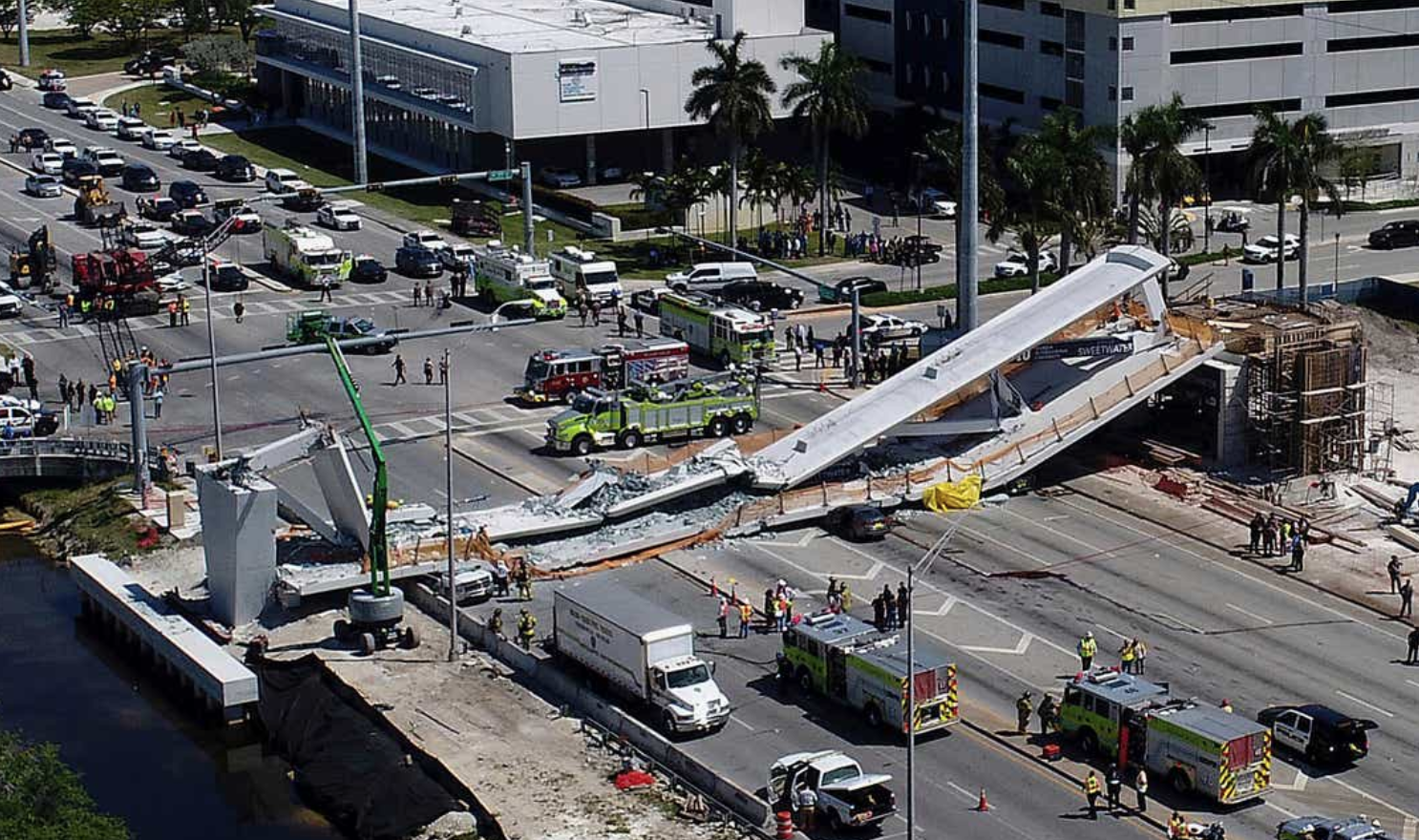 The USA's National Transportation Safety Board (NTSB) have concluded that design errors made by Figg Bridge Engineers are likely the cause of the collapse, as well as an inadequate peer review by Louis Berger which failed to detect calculation errors.

The NTSB Chairman Robert Sumwalt stated: "FIGG Bridge Engineers severely underestimated the demand on the bridge, significantly overestimated the bridge’s capacity ... among other calculation errors. But another structure failed in this accident, the structure of public safety oversight."

Read more about this story here.

A 36-year-old carpenter suffered nerve and tissue damage to his lower back after a fall from height while working for MP Building Limited in 2017. The carpenter climbed up to remove a nail from a brace holding trusses, one of which fell and consequently caused him to fall with it.

Raised safety decking inside the building did not sufficiently cover the whole area as there were significant gaps. The company had a risk assessment for working at height, although an investigation by the HSE found that this was 'generic'.

More details on this story here. 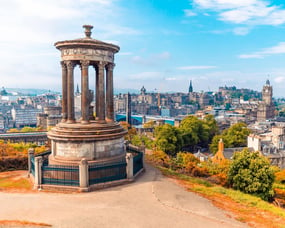 The plan highlights the actions the Council will take while a city sustainability strategy is developed with partners and published in 2020.

More details on the Council's plan can be found here. 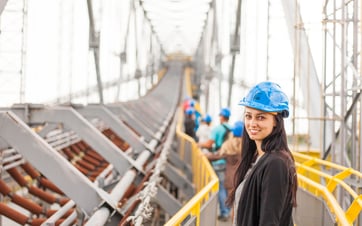 The Andrews Government will invest $500,000 in Victoria's construction industry over three years in the state's first Women in Construction Strategy. The money will be used to create an online jobs portal which will connect women with construction roles and provide career counselling, resume services, and recruitment training.

Women currently make up 2% of Australia's construction workforce, despite 1 in 10 jobs in Victoria being in the building industry; construction is the most male-dominated sector in the country. A new training program developed by the Victorian Trades Hall Council will educate workers and employers about gender bias on construction sites, and a new set of recruitment standard practices for the industry will be implemented.

The Competition & Markets Authority (CMA) has fined three companies for breaking competition law of the British concrete drainage product market between 2006 and 2013.

Stanton Bonna Concrete and CPM Group Ltd received lesser fines as they admitted their involvement and their fines were subsequently reduced. FP McCann Ltd was required to pay a much larger fine after recordings of senior executives from each firm discussing the arrangement were discovered by the CMA.

The three companies involved manufactured pre-cast concrete products, including drainage pipes, which are required for large projects, such as the construction of roads and railways, and water management networks. It was discovered that the companies created a monopoly in their market by coordinating prices, sharing the market through the allocation of customers, and regularly exchanging competitively sensitive information. 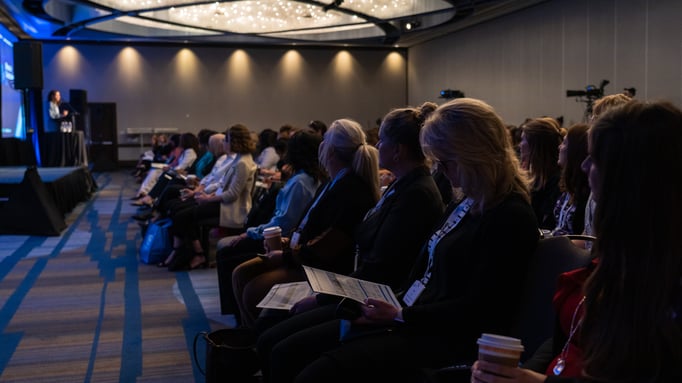 Women in Construction Summit will return to London in June 2020 for a third year, brought to you by the creators of Europe's largest conference series dedicated to driving gender diversity and empowering women.

Over two days, 1400+ attendees will have access to inspiring keynotes, skill-building workshops and dedicated networking events. You’ll leave empowered with practical tools to tackle both personal and professional hurdles, and with connections who have faced the same challenges as you.