We've compiled a news roundup of the biggest stories in the construction sector for this year, with the top story of each month. 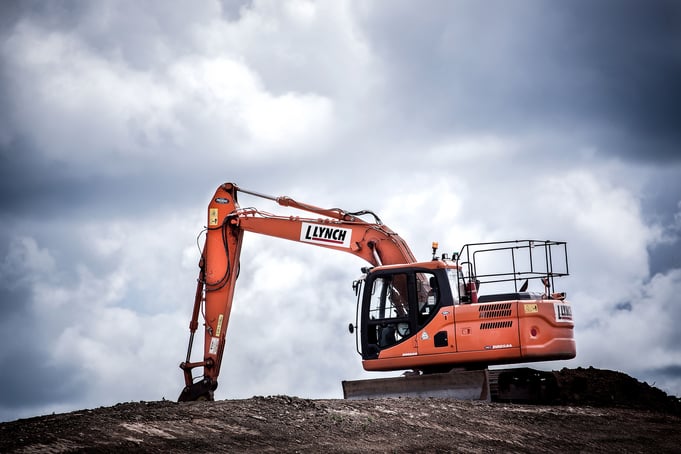 Research conducted by Alliance Manchester Business School found that 33% of construction employers and 48% of employees were not aware of the government's apprenticeship policy. The limited awareness suggests opportunities are being allowed to slip.

Housebuilder Taylor Wimpey reported a pretax profit of £810.7M, up 19% on the previous year. Profits were boosted by the government's help-to-buy scheme and low mortgage rates.

Construction activity in Ireland had steadily increased on a monthly basis since September 2013. The Ulster Bank Construction Purchasing Managers' Index tracked activity, which rose to 60.5 in February, up from 54.6 since the start of the year.

As a result of people pouring concrete into sewers, a 'concreteberg' was discovered in a London sewer, weighing 105 tonnes and measuring at 100 metres long.

Thames Water's operations manager stated it could take two months to remove at a cost of at least several hundred thousand pounds.

Researchers state that the transparent wood could be used in the construction of energy-efficient homes, as the material is able to store and release heat.

“We prepared a material that is multifunctional – it can transmit light very well and also it can store heat. We combined these two functions in a single material.”

- Céline Montanari of the KTH Royal Institute of Technology in Stockholm.

Construction Salaries up 9% due to Brexit

Recruitment agency Randstad Construction has compiled data which indicates that salaries across the construction sector rose by 9% since May 2019. The average salary rose from £42,300 to £45,900.

This rise has been contributed to the skills shortage the industry is facing, as well as being exacerbated by Brexit, as a third of the UK's construction workers are made up of EU nationals.

Climate emergency protester group Extinction Rebellion targeted London Concrete in Bow - London's biggest concrete supplier - by blocking and chaining themselves to the entrance. Workers and vehicles were unable to enter the site and also caused disruption to the company's plans for expansion.

Several workers have committed suicide or attempted to while working on Britain's biggest construction project since the Second World War, according to union officials.

Suicide rates were more than three times the national average for men working in the construction industry. Contributing factors include bullying, homesickness, job insecurity, financial pressures and isolation - which are sometimes compounded by drink, drugs and gambling - and being separated from family and friends for long periods of time. 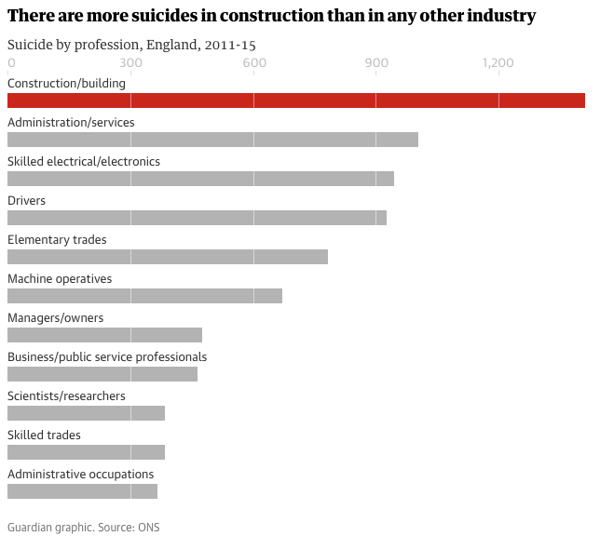 Engineering firm Encon introduced an apprenticeship to encourage women to establish a career in traditionally male-dominated industries. As part of the apprenticeship, women are also offered mentorship so they don't just enter the industry, but have the confidence to remain in it. 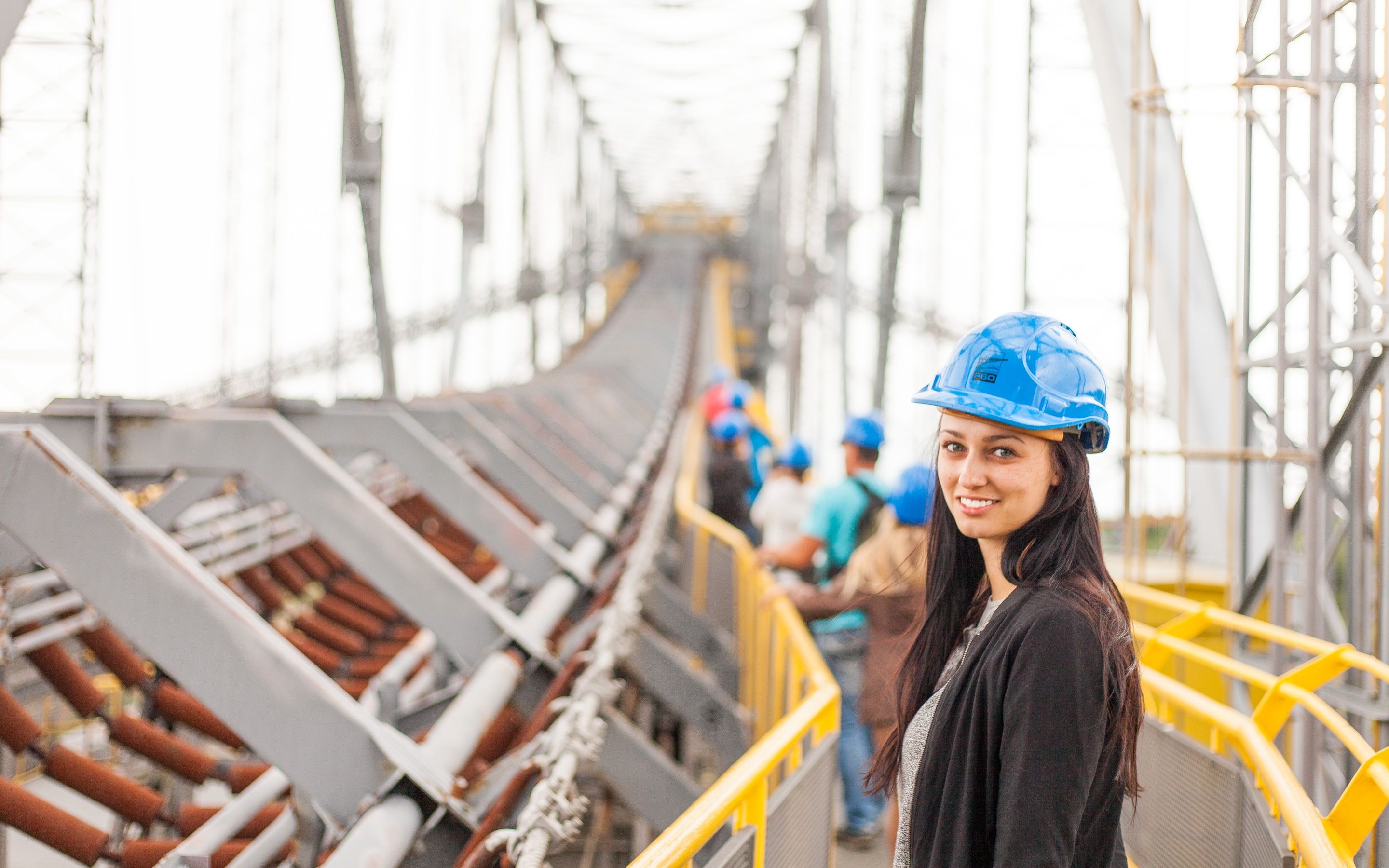 The 2014-16 refurbishment of the tower was found to have breached building regulations. The cladding, manufactured by Arconic, melted and acted as a source of fuel for the fire. The insulation materials, made by Celotex and Kingspan, also contributed.

The investigation also found that the London Fire Brigade (LFB)'s performance "fell below the standards set by its own policies or national guidance," said Sir Martin Moore-Bick, the Grenfell inquiry's chair. Experienced commanders had no training in the dangers of combustible cladding, and no contingency plan was in place for the evacuation of Grenfell.

Young architects have formed a trade union to combat exploitation in the industry as architecture has 'few safeguards to ensure that workers aren't being exploited in practice'. It was revealed that architects are subject to unpaid overtime, antisocial working hours and precarious contracts after studying almost a decade at university.

Less Than 25% of Construction Workers are Saving for Retirement

According to government figures, less than a quarter of construction workers are saving into a workplace retirement plan. Approximately 349,000 workers out of 1.5M in the sector were enrolled into the company pension plan.

The Women in Construction Summit is returning to London, the UK’s epicentre for growth in the construction industry in June 2020. Join us and become an integral part of our movement to reconstruct the industry!