What can we do to increase female representation in construction? 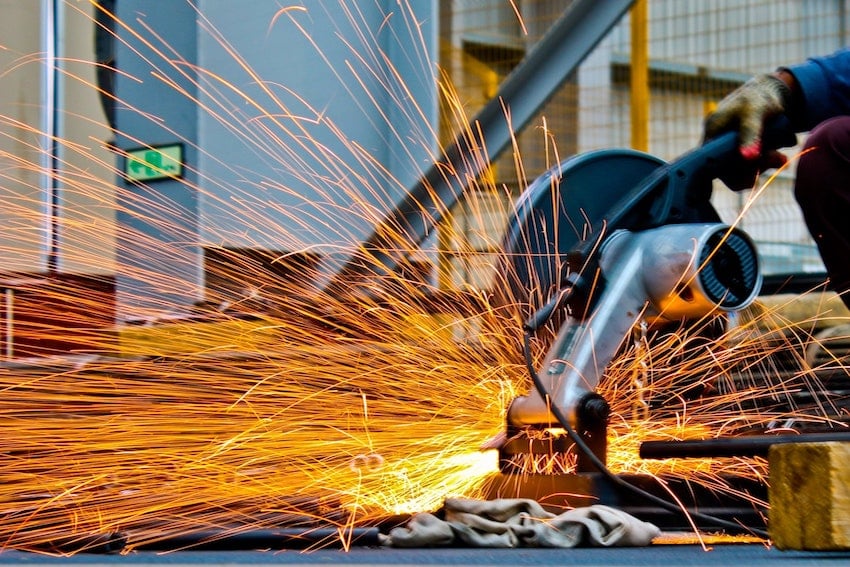 No matter which angle you approach it from, the construction industry is far from gender-diverse. In 2017, estimates of the female percentage of the UK construction sector were between 11 and 13 per cent, across the 3 million-strong workforce.


That figure is an average across all construction roles – when you dig deeper, you find that on construction sites, workers are on average around 2% female.

Looking at the numbers, it’s hardly a surprise that at board level, construction companies rarely have a woman in sight. One survey from Construction News showed that 47 per cent of companies had no women on their board.

Yes, the construction sector is starting to make some progress as a whole – the stories we heard at Women in Construction Summit, from some of the most successful women in the field, show this – but there is still a long way to go.

It’s a shame that women so seldom make it into leading positions in construction companies. In rare cases when a large-scale construction project is run mostly by women, these sites have the same success stories as seen with male-led endeavours.

One female-led construction team gained media attention after they created a new school in Liverpool, UK, in 2016 – the attention was gained, of course, from the fact they were female-led.

Six of the construction team, which controlled the £15 million project site at St Hilda’s Church of England High School, were women. This included the project manager, the senior mechanical and electrical manager, the senior quantity surveyor and the sustainability manager.

Karen Fairhurst, project manager at Morgan Sindall plc, said of the project: “It’s still really unusual to have so many women at such senior levels in a construction project team. Given St Hilda’s is currently an all girls’ school, we hope that our work here can inspire some of the pupils and open their eyes to the varied opportunities within the construction sector.”

Indeed, when it comes to encouraging young women to enter the world of construction, awareness is often key. We spoke to Dr Sandra Fielden, Honorary Senior Lecturer in Organisational Psychology at Alliance Manchester Business School, who argued that a greater diversity in construction companies could be achieved by changing policy throughout the business.

“Awareness of gender diversity can be achieved by ensuring that all policies are gender friendly, and that those policies are not just a list of what a company thinks should happen but they need to state how exactly they are going to achieve what the claim,” Dr Fielden said.

“The important issue is not just raising awareness but counteracting the stereotypes and prejudices that are still prevalent in some areas of construction, including companies, professions and trades. This takes time, and most companies aim to do this through raising the profile of women in their companies.”

“This needs to be driven from the top down, beginning before recruitment, i.e. with the way in which the company portrays itself, its recruitment materials, changing interview protocols etc. in order to give women a better chance of being recruited.”

The Power of Role models 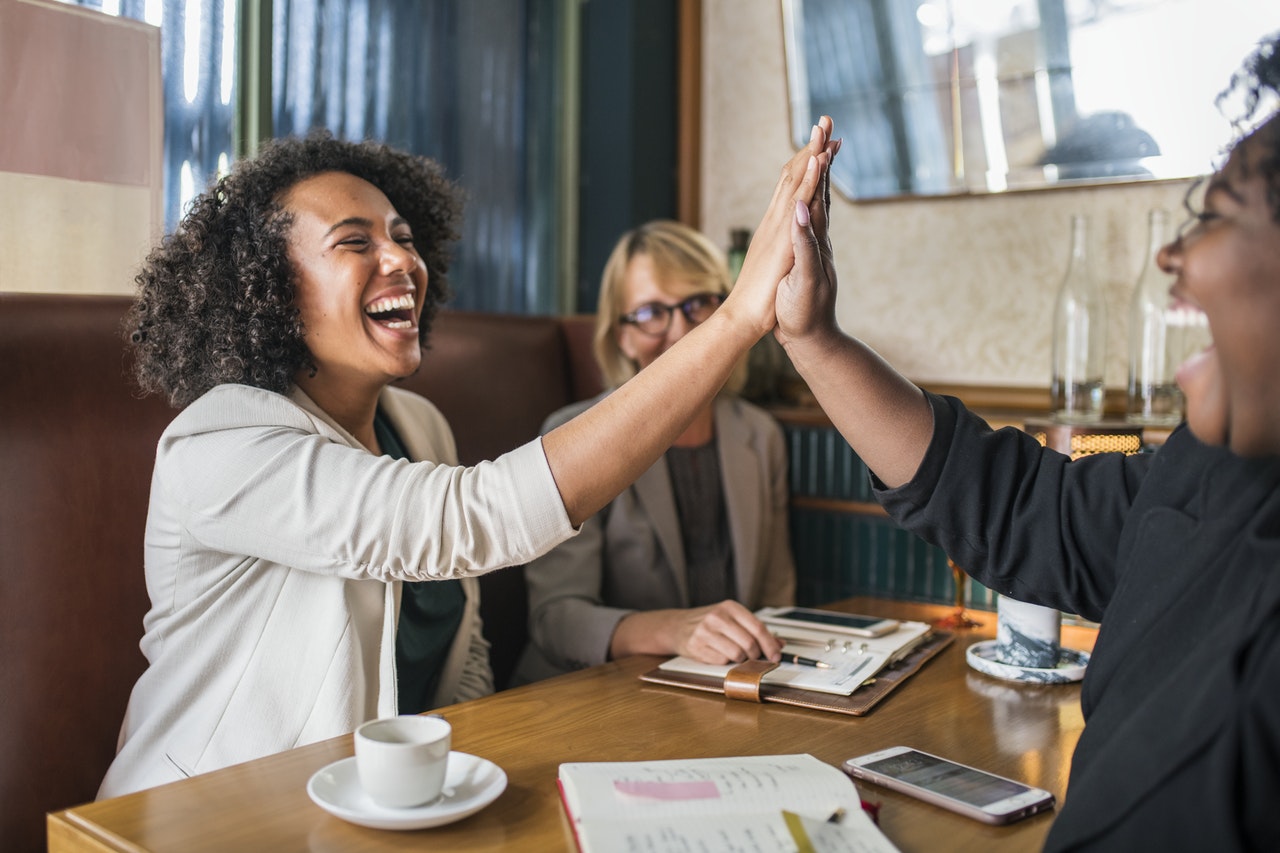 Women in key roles in construction companies can act as powerful role models for employees, especially in the early stages of their careers. These role models can, in some cases, make the difference between a young woman remaining in her construction role, and leaving it early.

A study by Randstad found that just under half (45%) of women said a lack of senior female role models was a barrier to progression. This should not be the case. As anybody who has made it up the career ladder in construction has no doubt seen, there are plenty of women whose skills could be used to plug the gap in leadership.

According to the Women’s Business Council’s One Year On report, "forward-thinking companies should look at setting up in-house mentoring and sponsorship schemes, as well as ensuring that there are positive role models for women.”

Making the experience of women in senior construction roles available to those in the early stages of their career could prove invaluable, and possibly be key to unlocking potential in young women in construction.

Representation in work and play 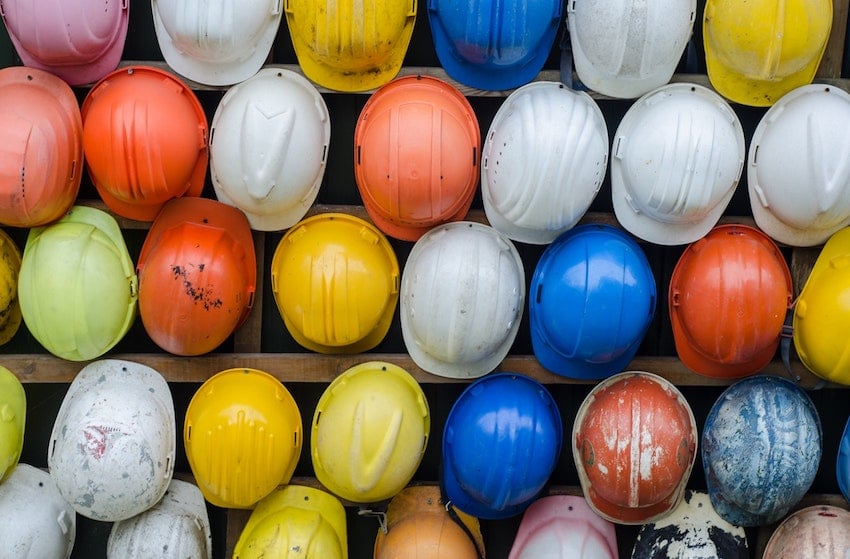 Representation in construction roles also applies to development at a young age. As Bandura’s Social Learning Theory famously states, one way children learn is by “observing and experiencing the behaviour of others.”

Debbie Sterling, founder of interactive toy company GoldieBlox, was inspired when she noticed that the toys typically marketed to boys promoted spatial awareness far more than those marketed to girls. Spatial awareness was key in Sterling’s role as an engineer, and she had felt at a disadvantage when she began her career because she was lacking in this skill.

This led to the creation of GoldieBlox, a construction toy for girls, which went against the grain of toys in the traditional ‘pink isle’ seen in toy stores the world over, pledged to teach girls spatial awareness and, in turn, raised $150,000 from a Kickstarter campaign for production to get underway.

In addition to encouraging an awareness of construction in young girls, the GoldieBlox toy range complemented the research that shows constructive play activities lead to real-world mathematical and problem-solving skills.

Looking back on that time, speaking in 2016 to Forbes, Sterling said: “Since toys and media are so influential in shaping kids’ views of themselves, what they’re good at and what they want to be when they grow up, we knew it was time to change the narrative.”

Action at all stages

The construction sector, like many male-dominated areas of work, has a pipeline in which opportunities are missed. Opportunities to raise awareness in our children, to encourage the development of relevant skills, and provide a mentor once young people have chosen their path.

To increase the representation of women in the construction sector, action is required in all stages of a career path. Young girls must be given the opportunity to put their foot on the ladder, and once they are on, following the advice of Dr Fielden, companies must act from “the top down” to promote their potential.